Our flooring specialists worked closely with the company’s art department to design a system which would both look the part and perform perfectly. To do this we recommended:

With a set the size of a football pitch, the sheer scale of this project was impressive. Applying the fibre reinforced base levelling screed took 60 tonnes of material. After installing the first 40 tonnes of screed over two days, the Ecoflor team then began the painstaking job of applying the final 20 tonnes onto a laser levelled grid and creating a superflat floor by hand.

The finishing touch was applied during the studio’s downtime over Christmas 2013. We finished the floor system with high gloss white resin across the space’s 22,000 square foot set. 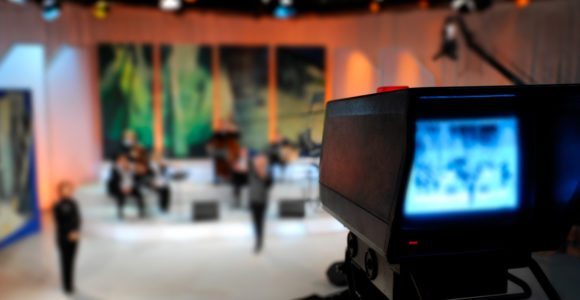 With excellence in installation and service as standard, we take on any size of project and complete your TV studio flooring on time, on budget & to brief. 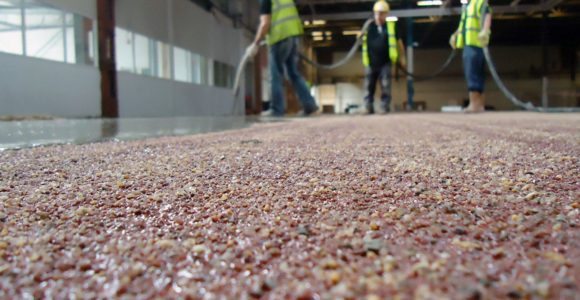 Our self leveling screed systems are suitable for concrete resurfacing in both commercial and industrial spaces. We can level floors quickly and economically.

What our clients have said

We knew from Ecoflor's track record they were going to be good, but they surpassed our expectations. The resin floors installed are a testament to their skill and professionalism and we would recommend them highly.

Request a free, no obligation quote by e-mail or give our friendly sales and technical team a call to discuss your project.